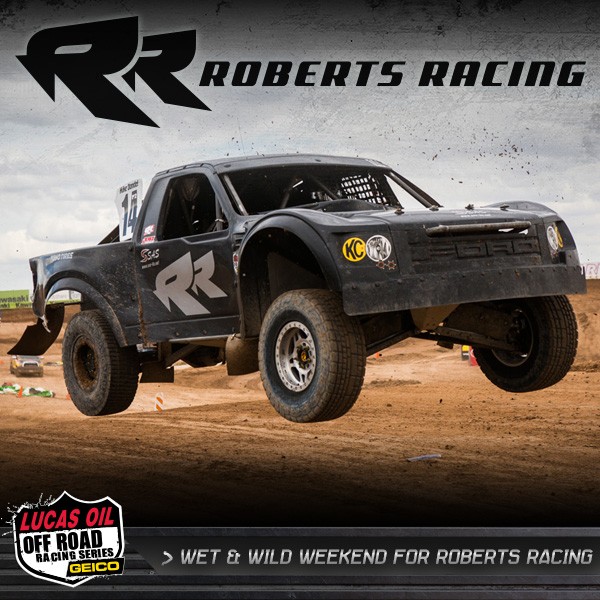 As if the racing was not crazy enough in the Lucas Oil Off Road Racing Series, Mother Nature decided to make a call at rounds 3 and 4 in Chandler, Arizona. Wild Horse Pass Motorsports Park was flooded with a heavy downpour on Friday forcing the cancellation of practice and qualifying. Starting positions were determined by points standings. With Dale Dondel filling in for CJ Greaves in Pro Buggy and Mike Dondel’s early retirement in Lake Elsinore, both Roberts Racing drivers would have to battle from the back of the pack. 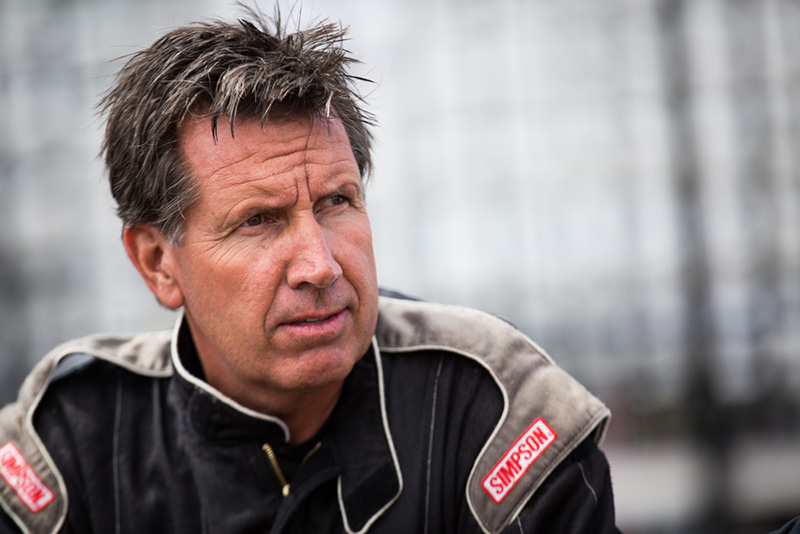 The open wheeled Pro Buggies are a challenge to drive. If you touch wheels with another car, the results can be disastrous. It takes a very controlled aggression to make it to the front. Dale Dondel obviously has that control as he made his way from the back to finish 6th in round 3. He backed that up with another 6th place finish in round 4. “It was super fun,” said Dale, The track was challenging. I can’t wait to return in the new Pro 4 when it’s completed.” 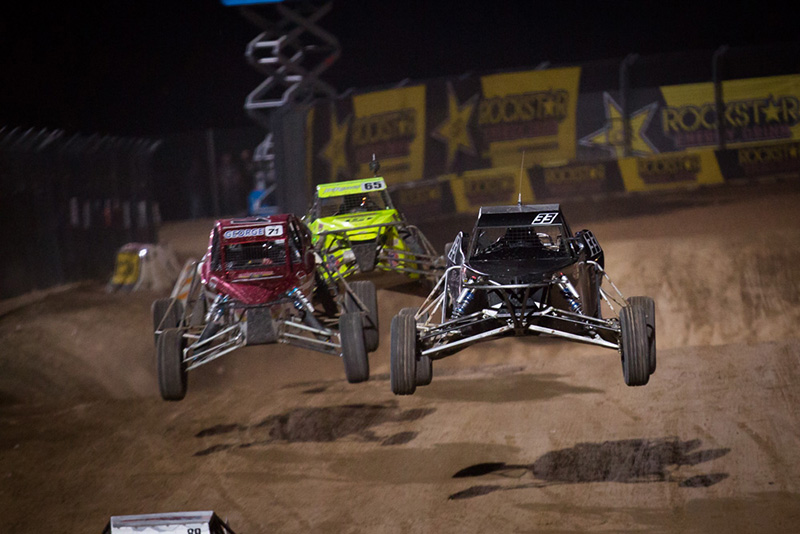 The rain caused some problems for Mike Dondel. He had a new engine under the hood that needed some track time to dial in. With zero time on the motor, Mike and the team had to take a guess at the settings. There is no substitute for time on the track. The dirt can be dry and hard packed or wet and loamy; the track surface affects a long list of settings including tire grooving, the torque convertor, rear end gearing, the suspension and King shocks; even the fuel delivery. With support from Toyo Tires, Specialized Automation Services, Racer Engineering, MOMO, King Shocks, KC HiLites, Howe Power Steering and F&L Racing Fuel, Roberts Racing shows up with solid equipment but the field is only separated by tenths of a second. The competitive advantage comes through fine adjustments.

Mike soon found out that the engine settings they went with were not optimal. He made the best of it, getting the truck to the finish in 9th place. They had a chance to tweak the truck during qualifying on Saturday. Mike proved he could come from the back the night before so they used the time to get it right instead of running a single fast lap. Their qualifying speed did not show it but they got the set-up figured out for the race. 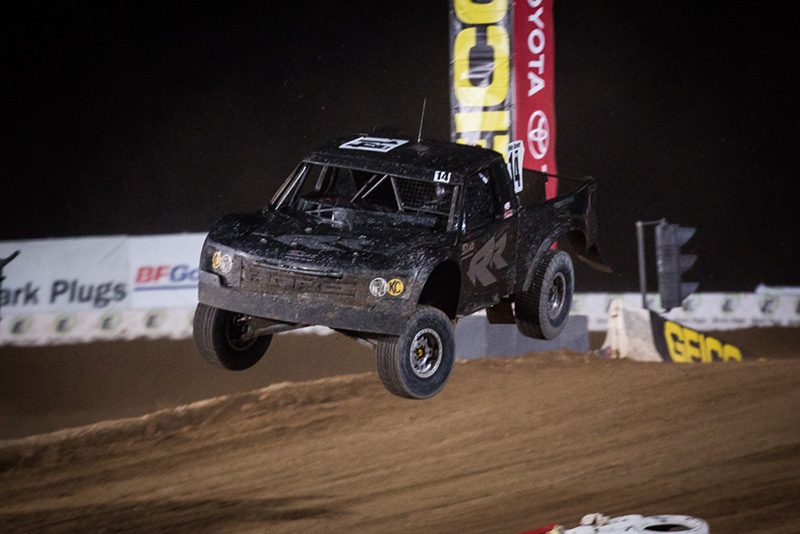 Mike was pushing hard at the drop of the green flag. Pro-2 is always a contact sport but during the final race of the weekend it gets pretty wild. While racing wheel to wheel, Mike rolled the truck in a corner but landed it right side up so he was able to continue. He ducked into the pits to give the Roberts Racing crew a chance to check the truck over. They changed the left rear tire and ripped off any loose hanging body panels before sending him back out. It was not the finish they wanted but Mike made it to the checkers finishing on Brian Deegan’s bumper in 12th place. “The track was super challenging,” said Mike, “I just wished the weather would have missed us on Friday so we could have tuned the truck. The fans were great! They came by the pits after the race to get autographs on our broken body panels. Many thanks to Roberts Racing; I can’t wait for the next round!” 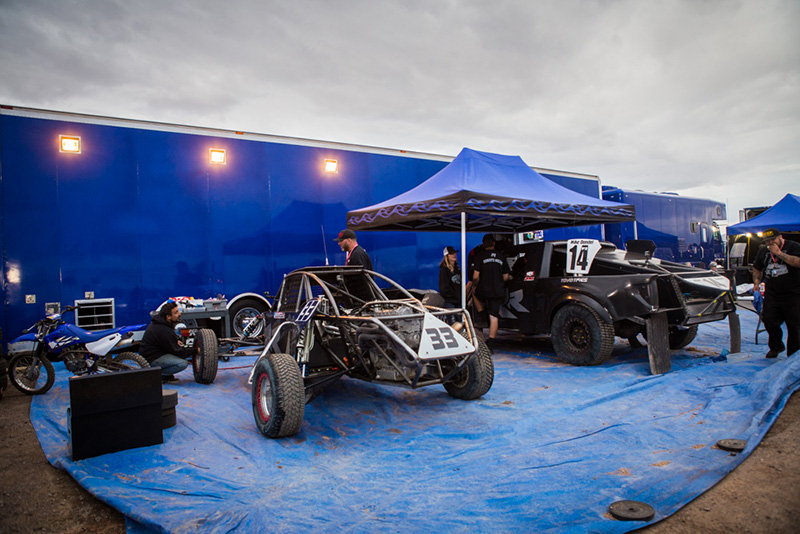 For a complete race schedule and ticket information go to: http://www.lucasoiloffroad.com/