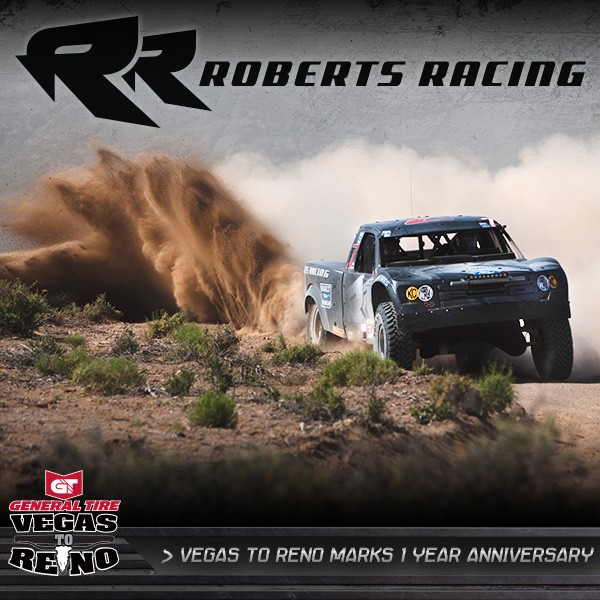 Vegas To Reno Marks One Year Anniversary For Roberts Racing

The Best In The Desert, Vegas to Reno race, is the longest off-road race in the United States. It’s also one of the fastest. Filled with fire roads and long smooth sections, it’s a sprint race from start to finish. It is also the one-year anniversary for Roberts Racing.

In the Roberts Racing debut, driver Dale Dondel had the fastest qualifying time but clipped a cone during time trials. The resulting penalty put the team back in 10th starting position. The setback did nothing to slow the team down; they fought back to the front and finished in second place. 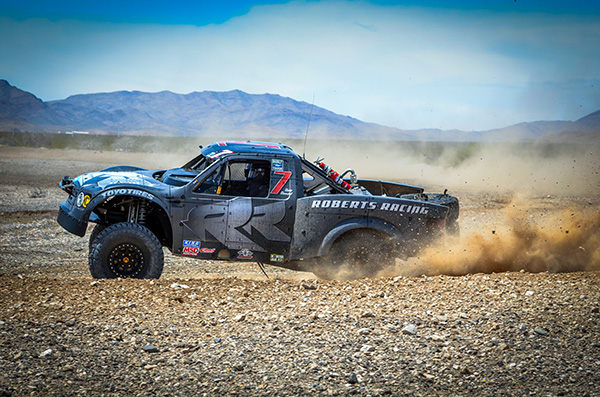 The Roberts Racing team will be working to capitalize on their speed as they negotiate over 500 miles of rocks, ruts and silt in the Nevada Desert. 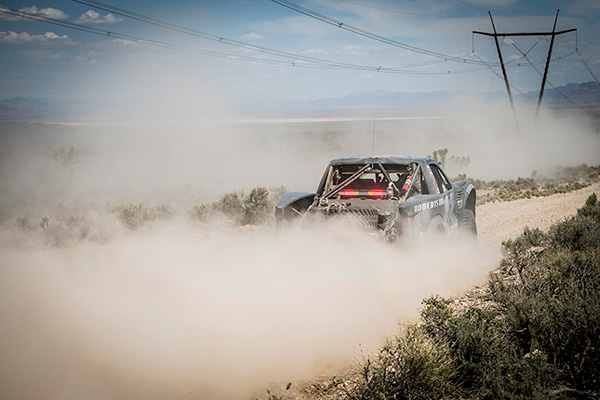 For all the latest about Roberts Racing, be sure to head over to https://roberts-racing.com for news, photos, videos and a full report after every race. For more info on attending the Vegas to Reno race go to: http://www.bitd.com